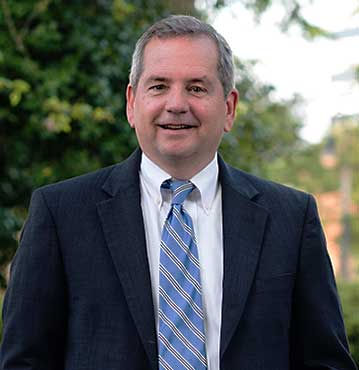 The matter began when a colleague filed a grievance against a teacher. The teacher was ultimately fired by the school district’s Board of Trustees, upon recommendation of the Superintendent. The teacher appealed to the circuit court and following a hearing the court reversed the Board’s decision and ordered “reinstatement of [the teacher’s] employment contract with back pay and benefits.”

Before the Court of Appeals, the School Board contended that the circuit court erred “in failing to apply the proper standard of review” and “in holding the Board’s findings of unprofessional conduct… did not support termination.” The appeals court disagreed and ruled that “the Board failed to produce sufficient evidence” to justify the termination.

Notably, the published opinion states that “while the record contains some evidence of unprofessional conduct, [the teacher] was continually offered a contract to teach” and that very few documents were “placed in her file or considered as grounds for disciplinary action.”

Jeffrey C. Kull is a partner (shareholder) at Murphy & Grantland, P.A.  He regularly defends entities, including school districts, before state and federal courts.

This case summary is published as a service to our clients, contacts and friends. It is intended to be informational and does not constitute legal advice.