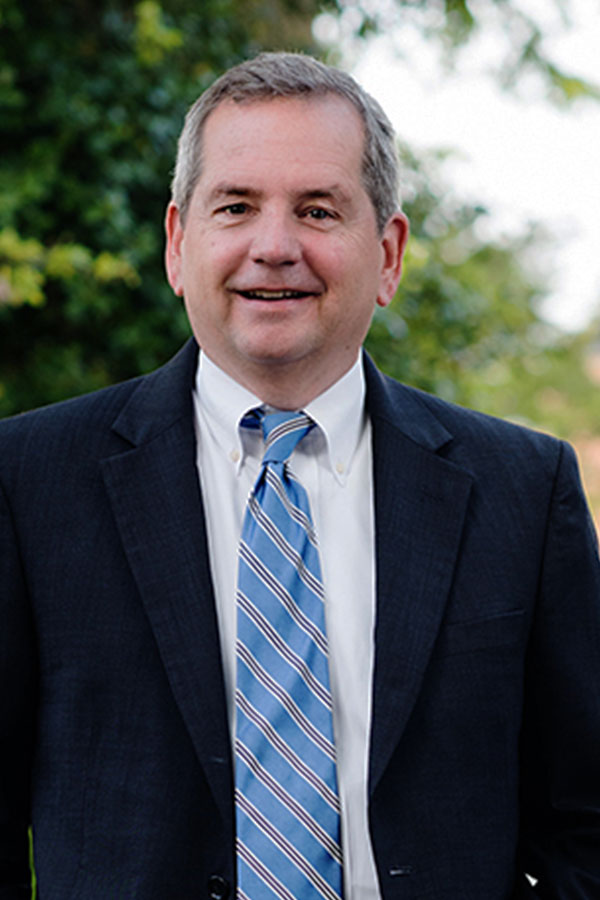 Jeff Kull is a partner with Murphy & Grantland. His practice includes employment and admiralty law, insurance defense, and coverage issues. He also represents numerous public entities (especially School Districts) in a wide range of tort actions. He has experience in both state and federal courts.

Jeff practiced law several years before joining the firm. Born in Illinois, Jeff moved to Greenville, S.C. as a child. He graduated from Liberty University in Lynchburg, Virginia, with a Bachelor of Science in Interdisciplinary Studies. He earned his Juris Doctor from the University of South Carolina School of Law, where he was the Editor-in-Chief of the ABA Real Property, Probate & Trust Journal and was a member of the Order of the Coif and the Order of Wig and Robe.

After law school, Jeff clerked for the Honorable Randall T. Bell on the South Carolina Court of Appeals. After practicing law in Illinois for several years, Jeff returned to South Carolina to clerk more than eight years for the Honorable Dennis W. Shedd, first at the United States District Court and then at the United States Court of Appeals for the Fourth Circuit.

Jeff and his wife, Janell, have four children. Jeff and Janell are members of First Presbyterian Church in Columbia.