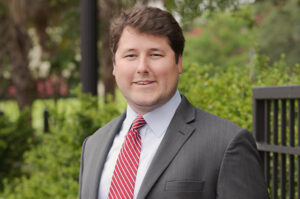 If you’ve driven down an interstate in the South Carolina, you have likely seen cranes stationed on a job site. It is common industry practice to leave heavy machinery on site after the workday has been completed.But who is liable for the cranes if the cranes once everyone has gone home?

In a recent case, we won our Motion for Summary Judgment for a general contractor who was being sued by a fourth-party subcontractor for the damages incurred to a crane that was vandalized in the middle of the night after everyone had gone home.

A subcontractor may argue that the general contractor is liable under bailment law. A bailment is created when an object is transferred from one person to another for a specific purpose, but once the purpose is fulfilled, the object is delivered to the original possessor of the object. Generally, for a bailment to occur, the person receiving the object must have control over the object and must exclude others from the possession of the object.

Murphy & Grantland, P.A. is available for all your construction litigation needs.