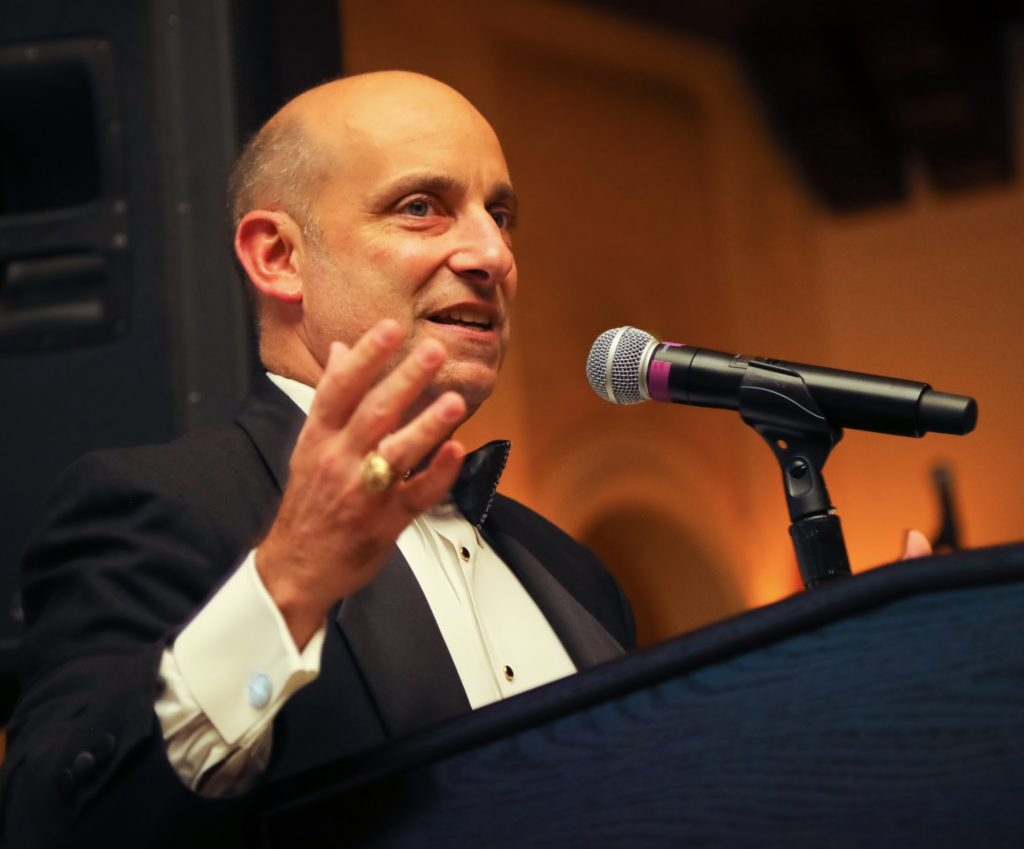 Livoti Installed as President of South Carolina Defense Trial Attorneys Association Murphy & Grantland shareholder Anthony Livoti is the newly installed President of the South Carolina Defense Trial Attorneys Association (SCDTAA). The installation came at the group’s 50th Annual meeting in November. Since its inception in 1968, SCDTAA has grown from a group of six […] 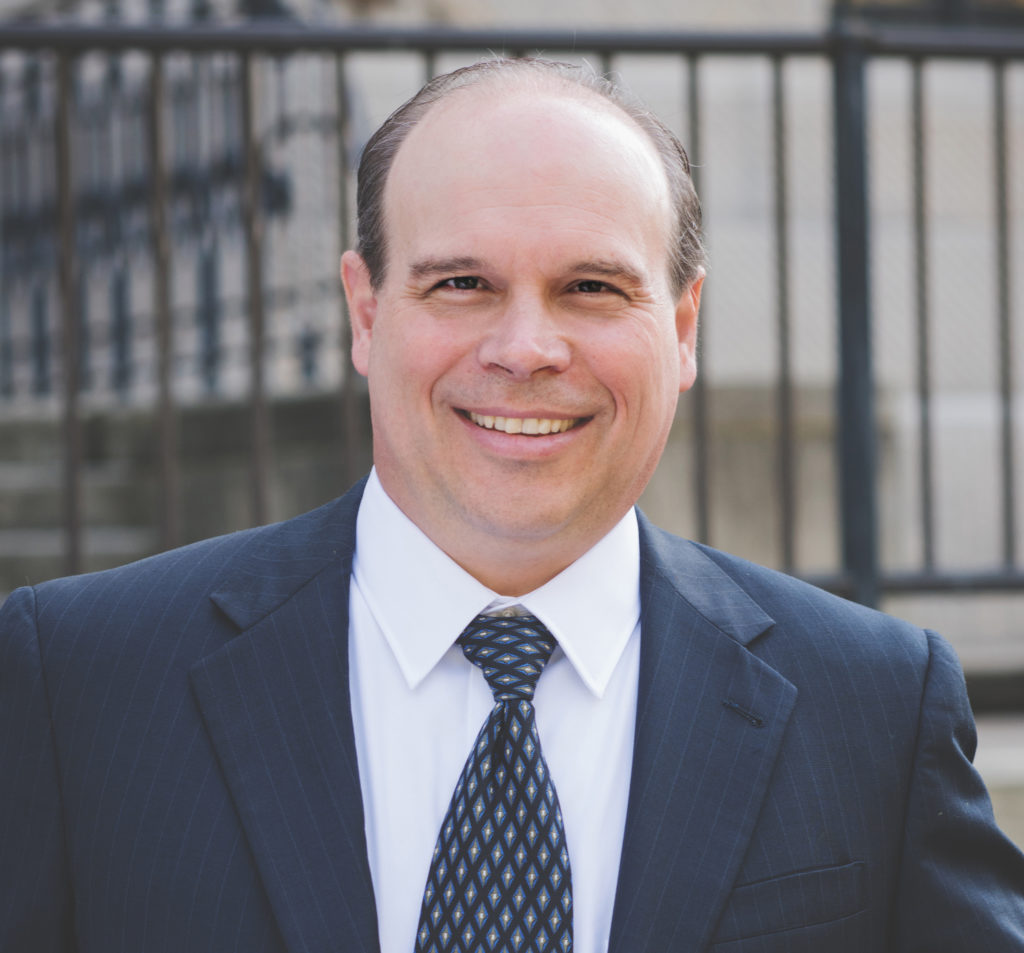 The shareholders of Murphy & Grantland proudly support firm attorneys who give of their time to pro bono causes. A recent example is worthy of note. Tim Newton answered a call to serve from Advocates International. At a moment’s notice, Tim quickly drafted  an amicus (friend of the court) brief for the United State’s Supreme […]

The cover story in the November 8, 2017 edition of The Free Times is entitled “Grasping For A Way Out: How Heather Cook Escaped Sex Trafficking — and How Authorities Could Have Helped.” Writer David Travis Bland took an in-depth look at how “sex trafficking is hidden” and authorities have “begun to understand and combat […] 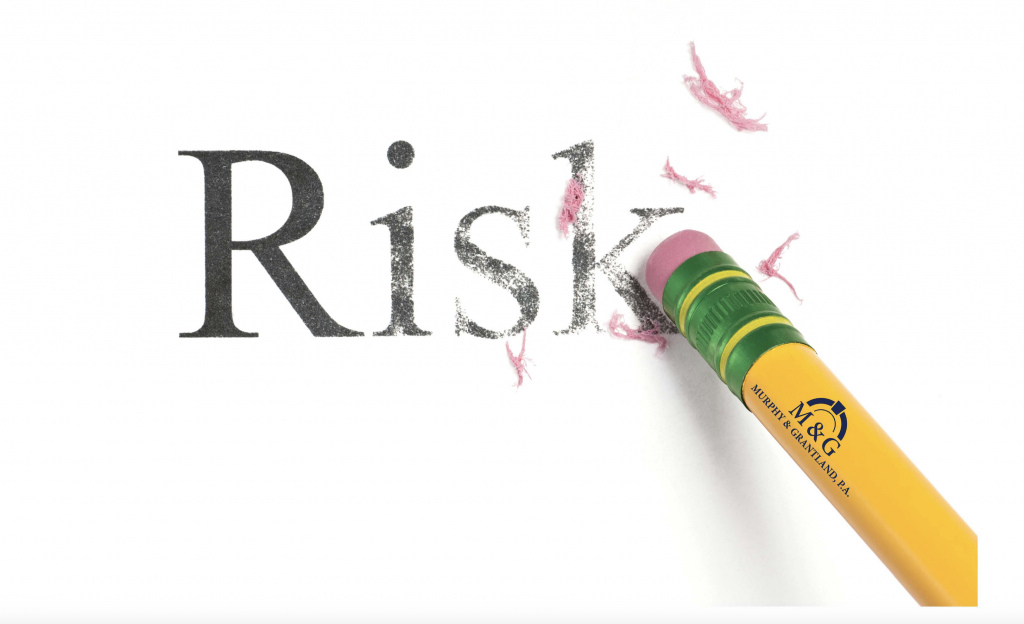 Murphy & Grantland earns Palmetto Award of Excellence Columbia – The South Carolina Chapter of the International Association of Business Communicators presented Murphy & Grantland with an Award of Excellence at the group’s annual Palmetto Awards show on November 2. The civil defense firm launched its “Erasing Risk” campaign in early 2017. The image-driven messaging […]