“Result of alleged hazing ‘unintended,’ so insurer had duty to defend claim” 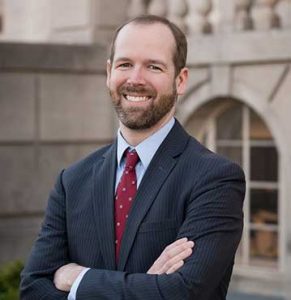 Jeff Jeffrey reported on Allstate Insurance Co. v. Ingraham in an article entitled “Result of alleged hazing ‘unintended,’ so insurer had duty to defend claim.” On April 6, Jeffrey wrote about how a federal judge ruled that “Allstate Insurance Co. had a duty to defend a swimmer from the University of Virginia in a lawsuit claiming he and four of his teammates forced a first-year swimmer to drink milk and prune juice until he vomited.”

Sawyer, who defends carriers, told the legal publication that he would like to have seen more specifics about how the Judge came to the decision. An excerpt:

Sawyer…would have liked to see Hendricks go into more detail about why the doctrine of inferred intent did not apply. Sawyer was referring to the idea that an insured’s intentional act and the harm it causes are intrinsically tied, so that the act has necessarily resulted in the harm.

That said, Sawyer said Hendricks’ opinion did a good job of laying out the established law on cases like these. “It’s a close case, but the court reached the right conclusion,” Sawyer said. “The court could have looked more closely at the inferred intent doctrine, but this may not have been a good test case for that, given the physical harm suffered by the underlying plaintiff was not terribly severe.”