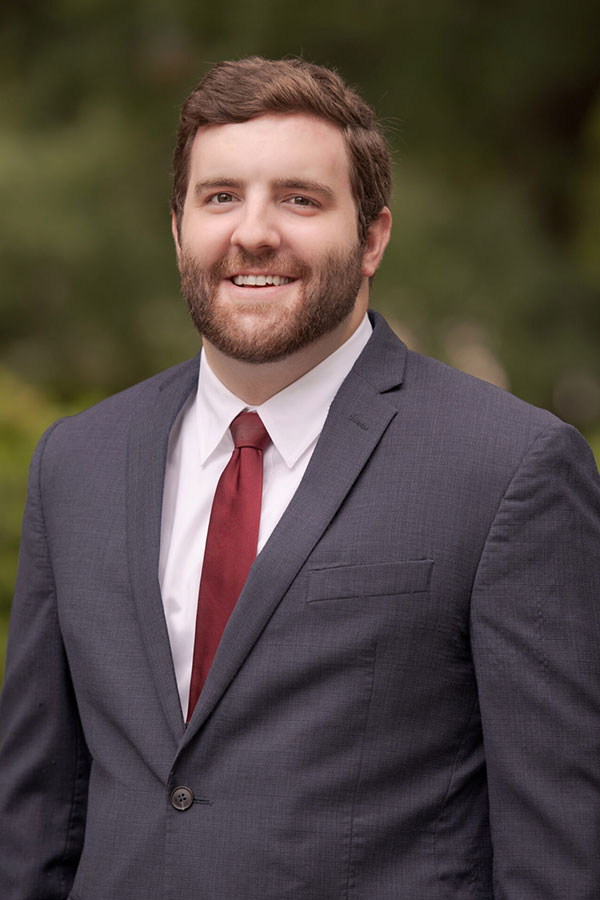 Jody’s days at Murphy & Grantland started long before he became an attorney. Originally from Hartsville, Jody worked in the Murphy & Grantland’s file room while pursuing his Bachelor of Arts degree in political science from the University of South Carolina. In college, Jody was a member of the Delta Chapter of Sigma Nu, where he served as an executive board member and also as a Justice on the judicial board.

Jody went on to obtain his Juris Doctor from the Charleston School of Law. While in law school, he participated in the school’s Externship program. This allowed Jody to practice as an attorney under the direct supervision of the head partner of the law firm.

In his free time, Jody likes to spend time with family and friends. He loves all things that have to do with sports, especially cheering on his Gamecocks and Carolina Panthers.