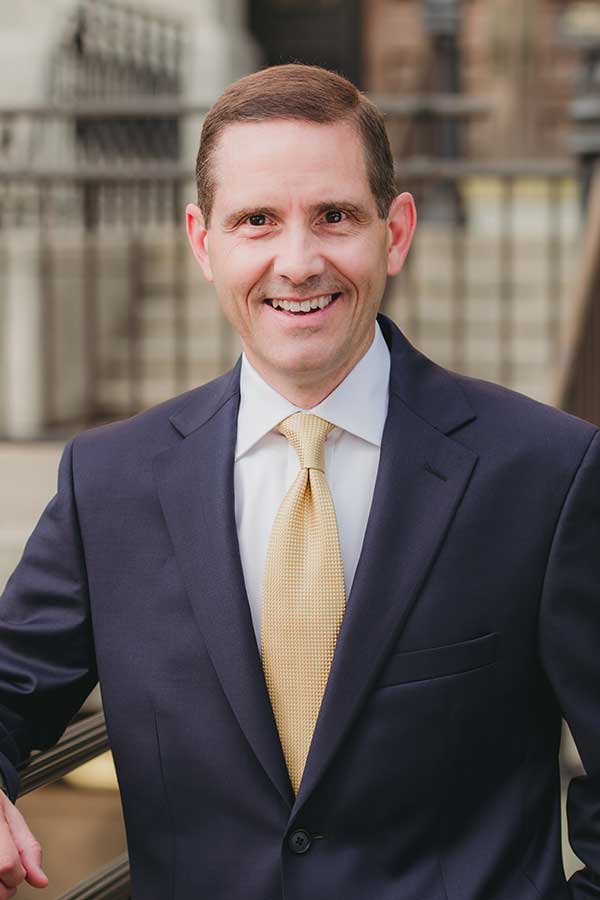 Bill is an attorney with Murphy & Grantland. His practice is focused on personal injury, insurance coverage and bad faith.
Prior to joining the firm, Bill served as an injury claims manager and an investigator in the Special Investigative Unit (SIU) for a national insurance carrier. He has over 30 years’ experience handling complex automobile insurance claims and 11 years handling fire insurance claims. Bill also served as a consultant in Internal Audit for State Farm Insurance.

Additionally, Bill served the state and nation as a member of the South Carolina Army National Guard. He retired as a lieutenant colonel, rising from the rank of private. He is a graduate of Palmetto Military Academy (PMA) officer candidate school (OCS), located at Fort Jackson, SC.

A Charleston native, Bill obtained his undergraduate degree from The Citadel, and earned his juris doctor degree as a member of the founding class at the Charleston School of Law.

In his free time, Bill enjoys being involved in church activities, playing the euphonium, and spending time with his family.