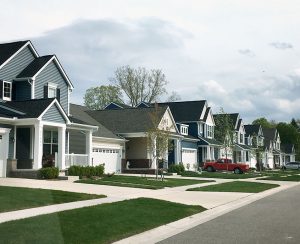 The South Carolina Supreme Court has shone a light on a legal grey area impacting homeowner associations in the Palmetto State.

On February 22nd, the Court issued an opinion in Rogers Townsend & Thomas, PC v. Peck. At issue – whether HOAs may engage in certain conduct before South Carolina courts with a third party non-lawyer agent.

In its ruling, the state Supreme Court provided clarification to an administrative order (In re Unauthorized Practice of Law Rules Proposed by South Carolina Bar) and Magistrate Court Rule 21. Under both, a business can be represented by “a non-lawyer officer, agent or employee.”

However, the high court wrote that that “we never intended to permit non-lawyer third party entities or individuals to be an agent….”

The Court ruled that homeowner associations must engage either a lawyer or “an agent” in order to:

The ruling turned on the Court’s interpretation of “agent” – “individuals who are not officers or employees, but who have some nexus or connection to the business arising out of its corporate structure.” Notably, the Court indicated a Board member of an HOA may qualify as an agent, and, therefore, be permitted to engage in the conduct listed above before South Carolina courts. But, third party non-lawyers are not. 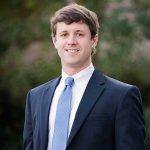 Cordes Kennedy is an associates with Murphy & Grantland in Columbia.  M&G legal teams defend insurers, businesses and organizations (including HOAs) before state and federal courts and other regulatory venues.

This article is published as a service to our clients, contacts and friends. It is intended to be informational and does not constitute legal advice.