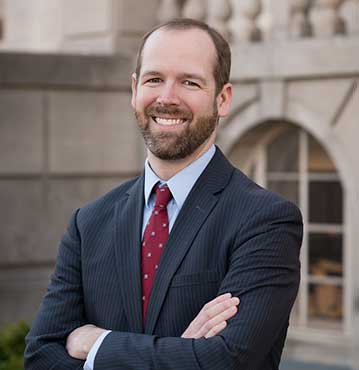 2021 was a monumental year for Shareholder Wesley Sawyer with four appearances in The Supreme Court. He received three favorable rulings, two published decisions, and one unpublished result affirming a favorable decision.

After oral arguments in a matter involving assignment of claims for auto glass repairs, the Supreme Court dismissed the writ as improvidently granted.  In doing so, the Supreme Court left standing a favorable ruling for insurance carriers finding a glass repair shop accepted the insurance carriers’ unilateral offer for the price of glass repairs when it subsequently performed the repairs.  This issue has been litigated across the country, and has an impact on how glass repair claims are handled in South Carolina. 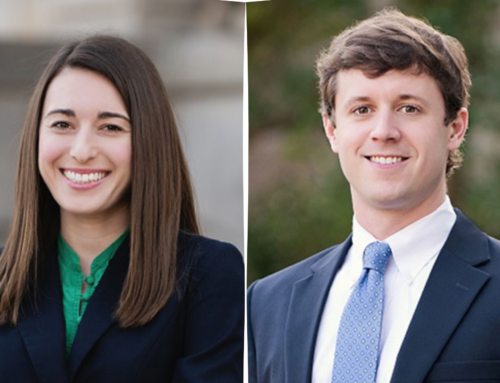 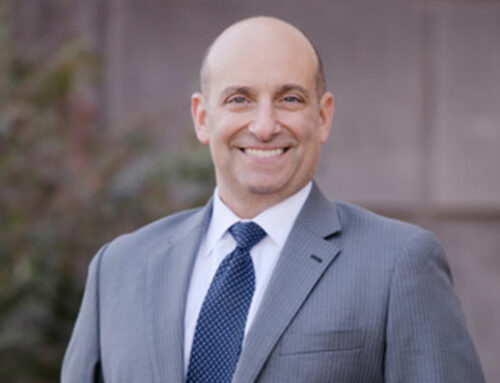 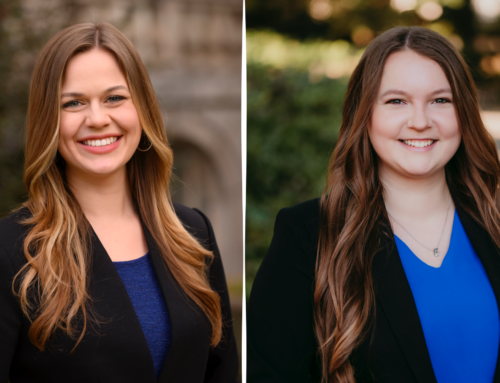 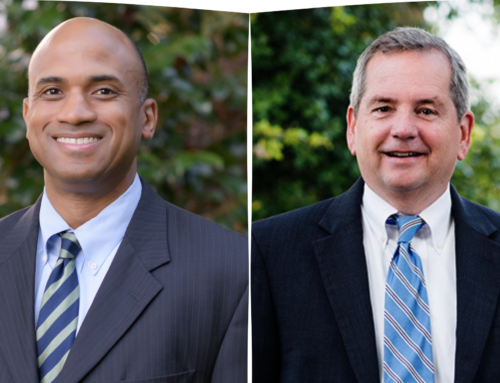 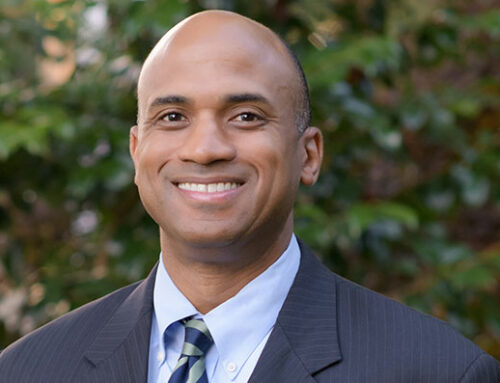