JC Davis is an associate attorney with Murphy & Grantland. Licensed in South Carolina and its Federal District, her practice includes a variety of insurance defense, including construction defects.

Prior to beginning her law practice with Murphy & Grantland, JC worked for the Rule of Law Collaborative, a University of South Carolina based organization committed to the development of the rule of law as a discipline, the advancement of theoretical applications in the field, and the refinement of policies relating to the rule of law development. As part of her time there, she also served on the Combating Corruption in Conflict Countries (C4) project in joint effort with UNISHKA Research Service, which produced reports for the State Department on specific instances of corruption abroad.

Before attending law school, JC worked as a full-time firefighter and EMT for a local department in Houston, Texas. There, she grew to love the fire service and cultivated her desire for community engagement and protection, becoming both Rookie of the Year and the creator of a department-wide initiative to install fire alarms at no cost in homes all over the city. In law school, JC competed in Moot Court Competitions, eventually earning Best Brief in the J. Woodrow Lewis Annual Moot Court Competition.

Although as the daughter of two U.S. Army soldiers she has called multiple states and countries “home,” JC claims Texas as her own, and attended Texas A&M University for her undergraduate degree.  She received her Master of Science in Homeland Security from Sam Houston State University.  During the course of both undergrad and grad school, JC volunteered as a YoungLife leader, inviting high-schoolers to come and see the goodness of Christ and a life in pursuit of Him. In her free time, JC loves taking her dogs out to the Riverwalk, enjoying the local craft brewery scene, and reading any and all books social-science, neuroscience, and psychology related. 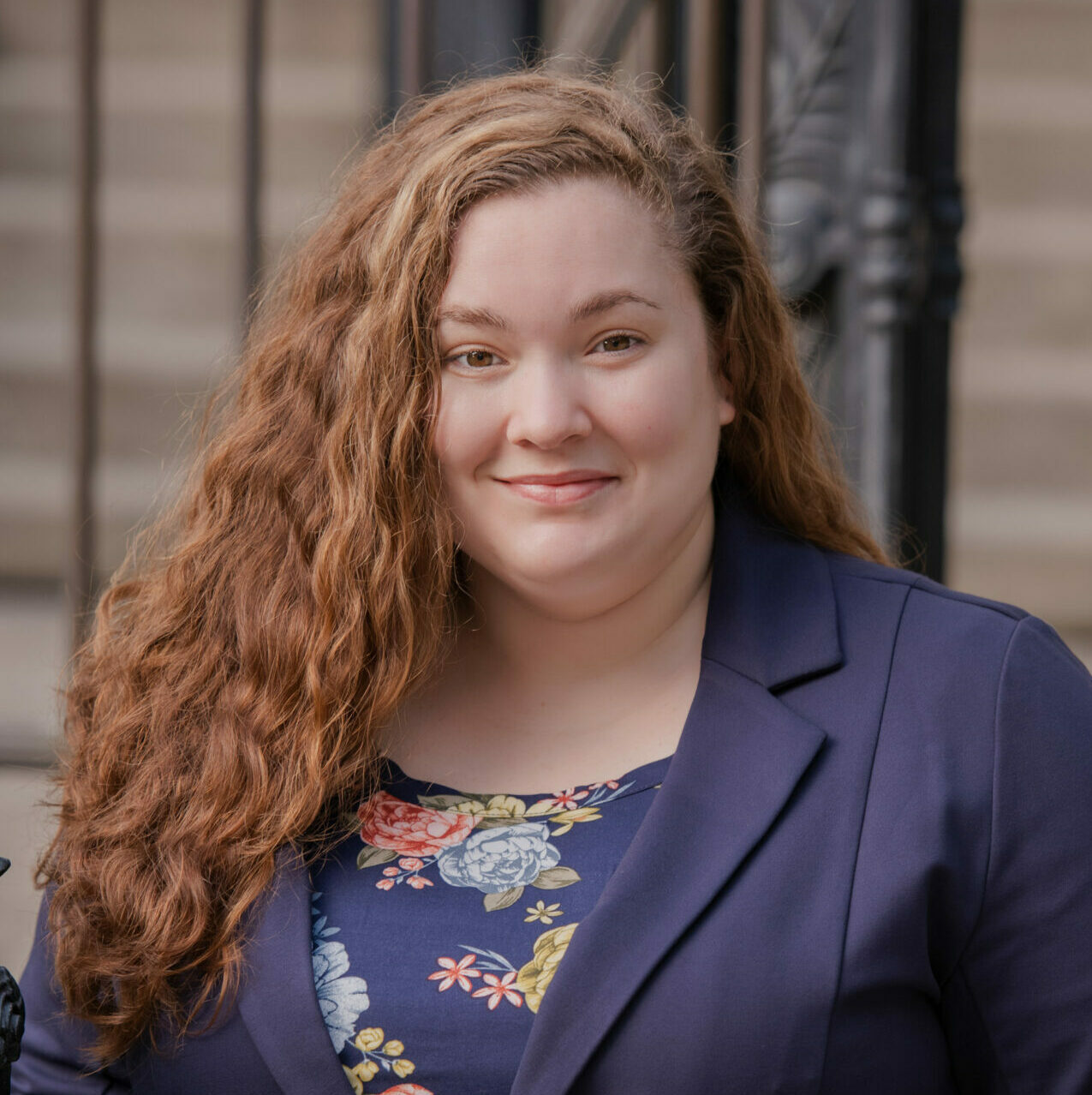